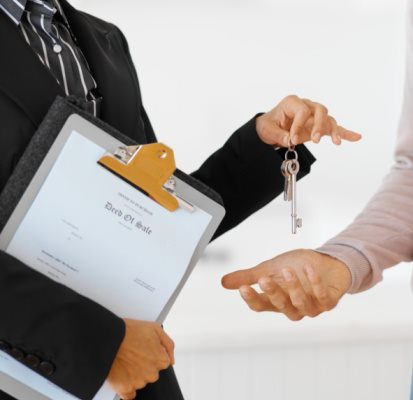 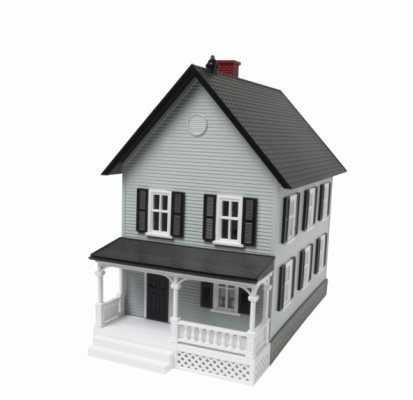 How Does Pennsylvania Handle Unclaimed Property 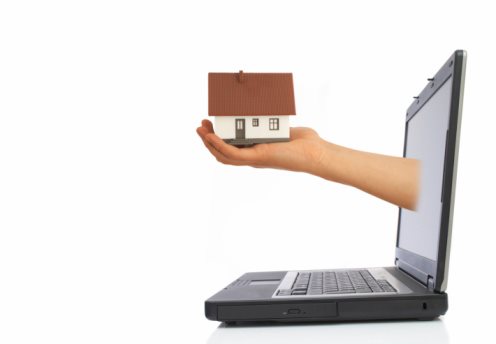 The city of Pittsburgh is one of the largest cities in the state of Pennsylvania. It is located in Allegheny County, near the Ohio River Valley. Pittsburgh has a large population, with over 311,600 individuals residing in the city, and well over two million living in the surrounding metropolitan area. The city is an important economic center and is known for the production of steel, robotics, and technology.
Despite the national economic crisis of 2007, Pittsburgh continued to maintain and create jobs for residents. Like any city, there are nice, well off areas of Pittsburgh, and there are impoverished neighborhoods. Unclaimed property has become an increasing problem in Pittsburgh, as every year; hundreds of individuals are unable to maintain their property and choose to abandon the property.
Pittsburgh real estate is relatively affordable, though prices vary depending upon the location of the property. The median cost of Pittsburgh real estate is about $130,000, while the average asking price is around $222,000. Even in popular neighborhoods, an individual can locate substantial property for under $300,000.
The cost of Pittsburgh real estate is lower than the national average. An individual can find a home in the city for under $100,000. In fact, in certain neighborhoods, there are even houses available for under $50,000. Therefore, if an individual is seeking a home in an urban setting, but cannot afford to live in other large cities, he/she may want to consider Pittsburgh real estate. 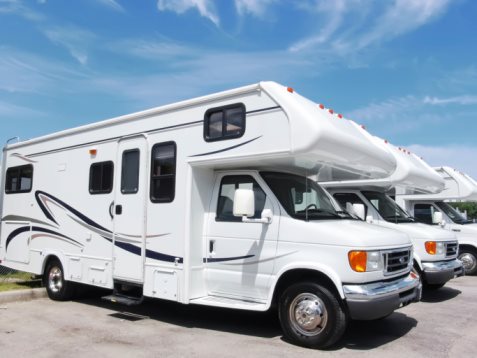 The state of Pennsylvania is situated within the Northeastern portion
of the United States. It is bordered by New York, New Jersey, Ohio, West
Virginia, Maryland, and Delaware. The state possess coastline resulting from
the Delaware Estuary and Lake Erie. Pennsylvania is home to over twelve million
residents, many of which reside within the state’s major cities. Pennsylvania
has a number of large metropolitan centers, including Pittsburgh, Philadelphia,
Erie, and Allentown. Outside of these major city centers, the state is composed
of many small towns and rural areas. Pennsylvania has a high population of elderly
individuals, a large population of Pennsylvania Dutch, and a poverty rate of
over 11%. However, many individuals find Pennsylvania real estate to be very
attractive.

PA real estate is
very varied, depending upon the location in which an individual is looking to
obtain property. Many people who acquire Pennsylvania real estate choose to
live in one of the state’s major cities, in order to take advantage of city
life. The cost of living in Philadelphia, the most popular city within the
state, is notably higher than the cost of living in most other locations
throughout the state. If an individual wants to live in an urban environment,
but cannot afford to reside in Philadelphia, he/she may consider Pittsburgh.
City life is not suitable for all individuals, and for those who want to escape
the noise and stress frequently associated with large cities, there is real
estate available in rural towns. There are many real estate agencies and
organizations, including the PA Real Estate Commission, available to help both
individuals and businesses locate residential and commercial real estate. 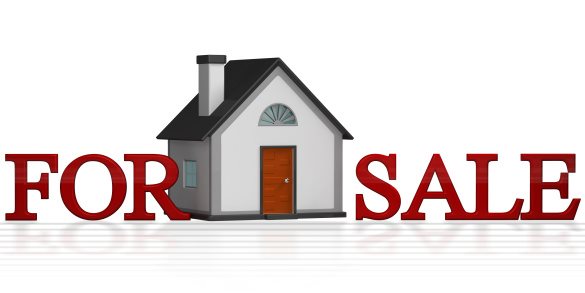 Philadelphia is one of the most largely populated cities in the nation. It is home to over one and a half million residents, with over five and a half million people living in the suburbs surrounding the city. It is less than fifty miles away from New York City. Philadelphia has important historical significance and is an essential economic and cultural center.
There are many attractions throughout the city and a variety of entertainment opportunities available regularly, including museums, theaters, art galleries, and restaurants. There is an extensive night life in Philadelphia, as well as universities for educational advancement. Philadelphia has a lot to offer, and therefore, Philadelphia property is widely sought.
Though Philadelphia is considered to be one of the most expensive United States’ cities to reside in, Philadelphia real estate is currently relatively affordable. There are many different neighborhoods within Philadelphia, each of which range in terms of condition and cost of living. There are both very expensive and very inexpensive sections of Philadelphia. As a result, Philadelphia, Pennsylvania real estate varies widely.
The median cost of property in Philadelphia is currently about $135,000, while the average asking price is roughly $272,200. It is important to note that real estate prices change greatly over short periods of time. However, housing prices in Philadelphia currently fall near the national average. This is unusual for large metropolitan cities, which usually maintain above average housing costs.