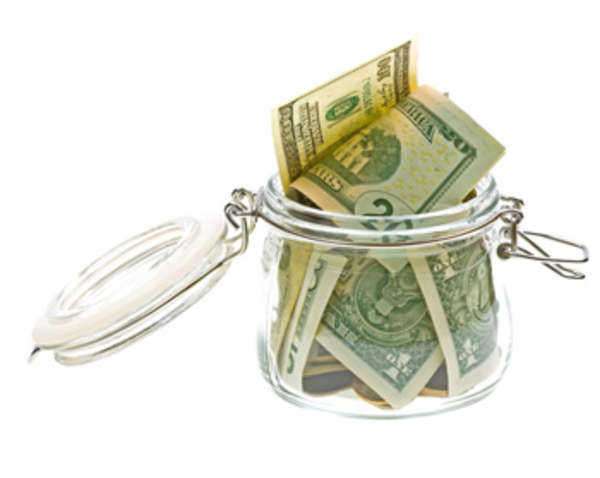 A buy to let mortgage is very specific kind of mortgage loan that was developed for the purpose of letting investors borrow money in order to buy properties in order to rent the property itself, or rent out units.
Buy to let mortgages were first originated in the United Kingdom during the 1990s, and are still popular there today. These loans will differ from conventional mortgage loans in many ways, though the most significant variable is the way in which the loans will be underwritten.
In the United States, buy to let mortgages are not very common, though in the United Kingdom they have become a viable resource for investors. However, due to the specialization of this kind of loan, a buy to let mortgage will only be offered by certain lenders or financial institutions.
They tend to be somewhat risky endeavors, particularly for the lender, due to the fact that the factors considered to permit such a loan will differ from traditional mortgage considerations. Buy to let mortgages are issued not on the actual income of the borrower, but on the expected revenue that is to be generated by renting out the property.
Hence, most of the risk is assumed by the lender rather than the borrower, which in turn also allows a borrower to make a very high yielding career in this kind of investments. However, a buy to let mortgage will typically carry with it large fees, due to the fact that they are unregulated. Furthermore, a 25% down payment is usually the minimum required.