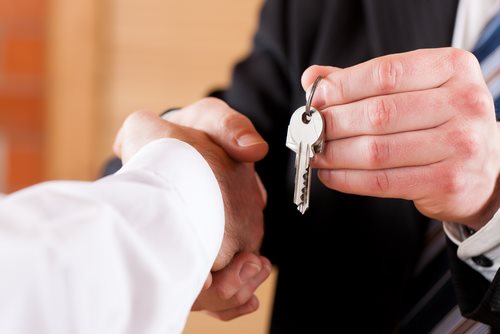 On November 28, 2012, the Department of Justice announced it reached a settlement with Sussex County, DE and the Planning and Zoning Commission of Sussex County.  The lawsuit was filed after the Justice Department claimed the county and zoning commission discriminated based on race and national origin and violated the Fair Housing Act.


The settlement was filed on the same day of the lawsuit but still needs approved by the court.  The settlement calls for the county and zoning commission to reconsider affordable housing proposals without discriminatory criteria and to stop obstructing the development of the Diamond State Community Land Trust’s subdivision.  The county is required to pay the Diamond State Community Land Trust $750,000 for damages.


The county has also entered into an agreement with HUD.  The agreement, called the Voluntary Compliance Agreement, requires Sussex County to form a priority fair housing plan, form strategies to place affordable housing in all of the county communities, and address infrastructure and development in minority communities.


John Trasviña, the HUD Assistant Secretary of Fair Housing and Equal Opportunity, stated: “Today’s groundbreaking settlement recognizes the importance of the obligation to affirmatively further fair housing in the activities of local governments.  Actions that establish or continue barriers to full fair housing choices deny Americans equal access to housing.  HUD and DOJ will continue to work together to make sure communities are open to everyone and that past patterns of discrimination are addressed.”