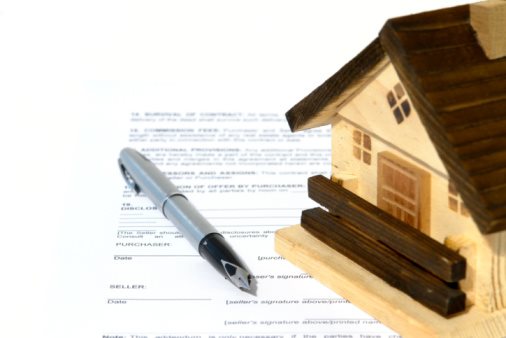 As everyone
knows, in recent years the United States, as well as the rest of the world took
a serious hit to the economy. The indicator of this decline was the housing
market, which many failed to notice; and for this market, it was the first one
to collapse and is currently the market that is still struggling. In the state
of New Jersey, though there appears to be a little hope for the state in
regards to jobs and a turnaround in cash flow, the professionals in New Jersey
Real Estate are still reporting a decline in housing prices.

One of the main reasons for the stagnation and further decline of Real Estate
in NJ is that there is an issue regarding credit. The credit system of New
Jersey took a significant hit when the economy collapsed and now banks are
hesitant to give out credit as freely as they used to, or they simply do not
have it within their power to be able to dole out the credit. Because there is
tightness around the credit, many people simply cannot afford to purchase new
houses, or even pay for the ones that they currently have.

Another issues regarding New Jersey Real Estate is the foreclosure rating; as
previously stated, because of credit issues, families are having difficulty
being able to pay for their houses and because of this, the houses are being
foreclosed on. This is a legal process in which the house is repossessed by the
bank and is eventually put back up for sale. Altogether, what this means is
that there is a high increase of houses being foreclosed and put back up on the
markets, but there is simply not enough credit for individuals to be able to
purchase housing, thus perpetuating a negative cycle and causing the stagnation
and decline of the New Jersey Real Estate market. However, for those who do
have the means to purchase a house, there are numerous houses available
significantly reduced prices.