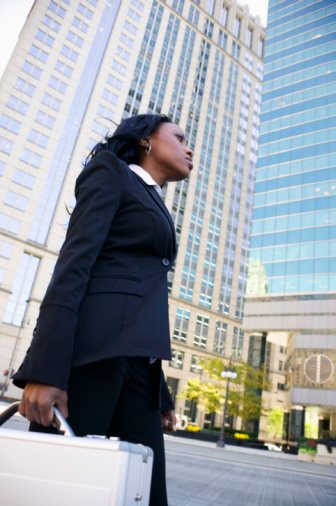 Ithaca, New York is a scenic town located in Central, New York. It is situated on Cayuga Lake and considered to be a college town, as it is home to thousands of students, from both Ithaca College and Cornell University. Cornell University is a well-known Ivy League school, which is attended by roughly 20,000 students. In addition to its large role in education, Ithaca is also admired for its natural beauty.
During the fall months, the city exhibits a range of vibrant colors. Its location on Cayuga Lake creates magnificent scenery, which is a feature loved by many who reside here. An individual who purchases Ithaca real estate also has the added benefits of a lively night life, with a variety of restaurants and bars throughout the city. It is important to note that the population is largely composed of college age individuals, and therefore, establishments are frequented by these individuals.
Ithaca real estate can be slightly pricier than property available in many other locations throughout upstate New York. This is in part due to its location on Cayuga Lake. Ithaca real estate can range in price from $300,000-$600,000. Currently, the majority of homes available in Ithaca fall above the average real estate price in the United States. It is possible for an individual to locate an affordable home in Ithaca.
There are a few houses available ranging from $150,000 – $250,000. There are many apartments and houses for rent throughout Ithaca. These properties are frequently rented by students, or by individuals who wish to stay in the city for a short period of time. An individual should expect to pay over $600 a month for an apartment in Ithaca.