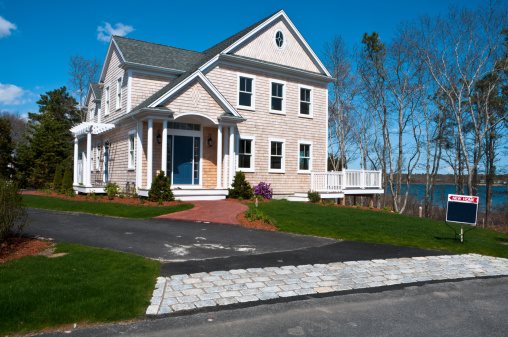 Ohio real estate
The state government Ohio division of real estate is formally referred to as the Ohio Department of Commerce, Division of Real Estate and Professional Licensing. The phone number for this government office is (614) 466-4100, and the address for its headquarters is 77 South High Street, 20th Floor. People interested in the legal issues which may arise from an Ohio real estate transaction, whether a purchase or a sale, can contact this body.
Columbus real estate
Columbus real estate has been affected by the overall decline in housing sales and house pricing, as has generally remarked upon as a result of the recent “bursting” of the so-called real estate bubble. Columbus property was affected by this occurrence to the point of a 21.1 percent fall in the average price of a square foot of Columbus Ohio real estate. The most valuable residential Columbus property is in the neighborhood of Victorian Village.
Cleveland real estate
Cleveland real estate transactions have been marked by an increased number of lots of properties and residential offerings being dispensed of through the legal tool of sheriff’s auction, a phenomena which has been taken by many as a worrying sign of the problems with placing the Cleveland property market as a whole on a financially sustainable basis. The numbers of Cleveland homes for sale have been eclipsed by the 4662 foreclosed Cleveland residences in 2010.
Toledo real estate
Toledo real estate has declined in monetary value, according to overall surveys conducted of this area of real estate over the course of the 2010 period in sales and purchases. According to the information thus gathered, Toledo real estate has declined, in terms of every square foot in the city, by a 5.7 decline in the average price which can thus be asked for such an area.
Canton real estate
The Canton real estate market has been marked by worrying trends in the form of a 31.2% decline in home sales volume experienced in 2010 and determined by comparison with the sales made previously in 2009. Canton realtors have, however, expressed a degree of positivity over the finding that the industry was able to sell more homes during the same period than had been foreclosed upon, showing some possible recovery in Canton real estate sales.
Cincinnati real estate
The Cincinnati real estate market was found, by overall surveys collecting data in the form of price and value estimates, to have decreased a fall in the general value of parcels of Cincinnati property, as was specifically found in terms of square feet of land and at the rate of a 3.6 decline, in comparison with 2009 Cincinnati square footage average value. The average price for Cincinnati real estate improved, however, by 1%.